Race Of The Classics 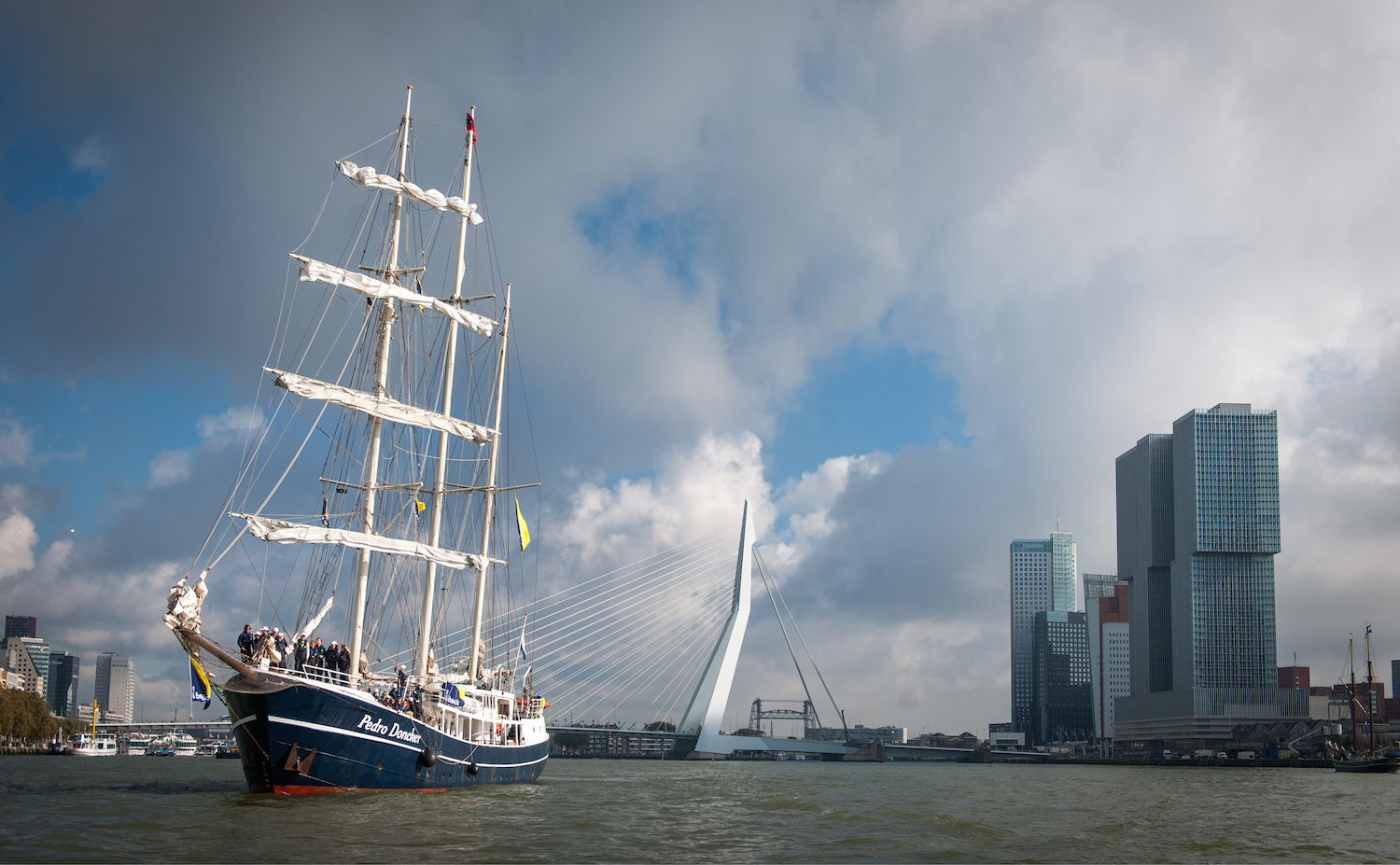 ROTCYP 2014: a team of 31 young co-workers took part in the Race Of The Classics for Young Professionals. A Nina training course in preparation for the race provided unexpected insights into the team dynamics.

Team Captain Marc Sijl (Foreman, Boskalis Netherlands): “During the training course we were divided into two teams and given different assignments. Guess what? People talked to each other but didn’t always listen, and as soon as one team was in the lead, they all went full steam ahead, and thinking and safety went out of the window. Once you become aware that this is happening, you can make agreements on how to deal with this problem in practice. For example, everyone was assigned a buddy during the race and we pointed out unsafe behavior to each other”.

One team: priceless
23 companies are taking part in the race. Each team gets its own classical sailing ship to sail from the Netherlands to the United Kingdom and back. During the annual event in 2013, someone went overboard. Stricter safety measures were imposed as a result; the race is now stopped during high winds. Marc: “What you see is that people have their eyes on the prize, racing at full sail during Force 6 winds. Of course you want to win, but for us it was safety first. The ship and its crew helped us: we were slower than all the other teams, but we were safe. What an amazing experience! The best part was that we were really a team. That was absolutely priceless!”