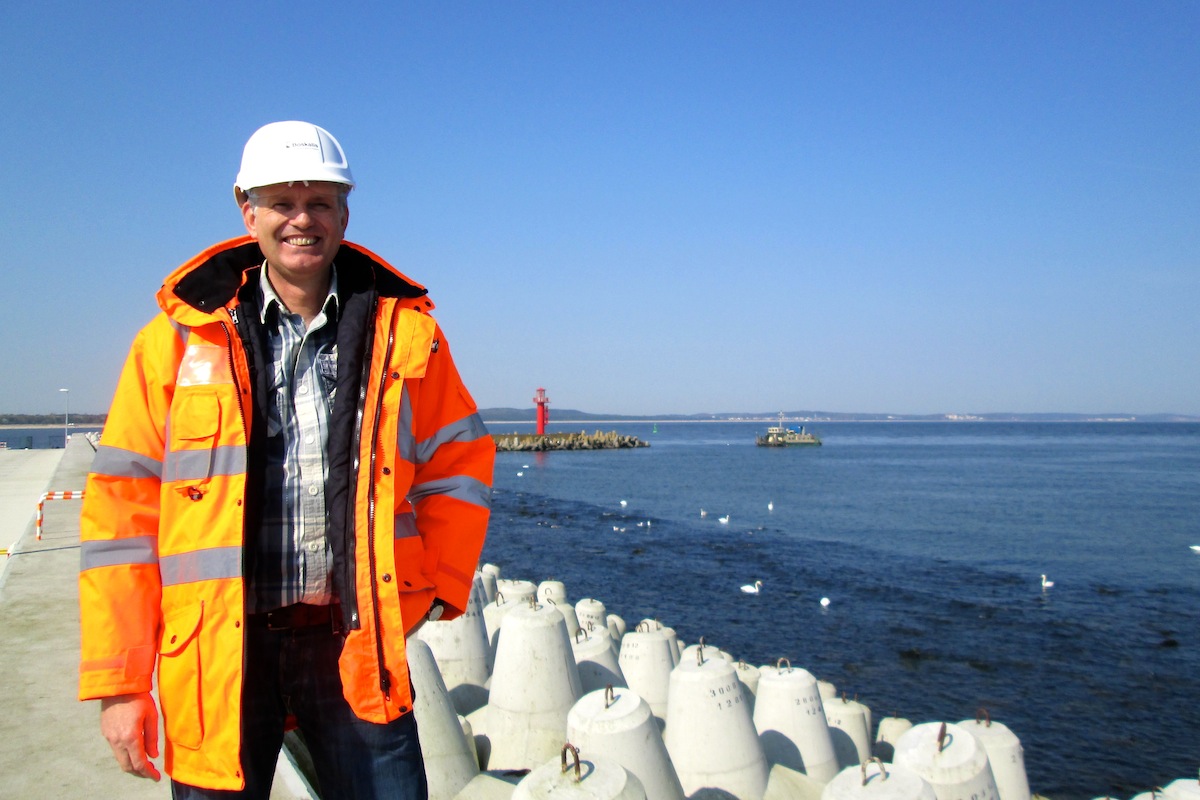 "There are lots of UXOs - unexploded ordnances - in this harbor. During the expansion of the access channel, we were required to investigate a potentially dangerous section of the bottom."

"Of our own accord, we decided to scan the rest as well, albeit more superficially, and we detected 24 objects that could have been UXOs. We removed them, but it was a false alarm. Relieved, the Crestway crew started the operation. Four days later, however, they found a grenade in the trailing suction pipe.

Five days later they found what could have been naval mine parts. At that point, our consortium partner Heinrich Hirdes EOD Service recommended we cease operations. Pending further instructions, we closed off the area and continued elsewhere. It was agreed that the engine room would also remain unmanned during dredging. Once we had covered 90% of the sea floor and had once again discussed the risks with the crew, we returned to the original area to continue operations. But at that point, we still did not know what we had found. We didn't find any more UXOs. What we thought were naval mines turned out to be shells.

The operation went well.. But things could have turned out differently. Maybe we should have hired another magnetometer to comb the entire area to eliminate all risks. But that would have taken a big bite out our budget. For me, the dilemma is, how far are you willing to go to eliminate every 'what if'? There are expenses involved in all safety measures. In the project management, we try to ensure that everyone feels safe and also to achieve a good financial result. But how do you strike a balance between the two? What do you think?” 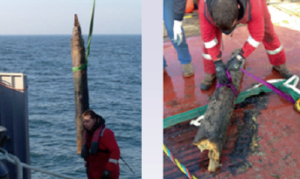 Example of a false alarm: possible torpedo turns out to be a log

Does this dilemma sound familiar? NINA At Work wants to get people talking about this subject. Share your story with Pieter Jan Stuiver (Pieter.jan.stuiver@boskalis.com) or with the NINA At Work editorial staff (NINA@boskalis.com).