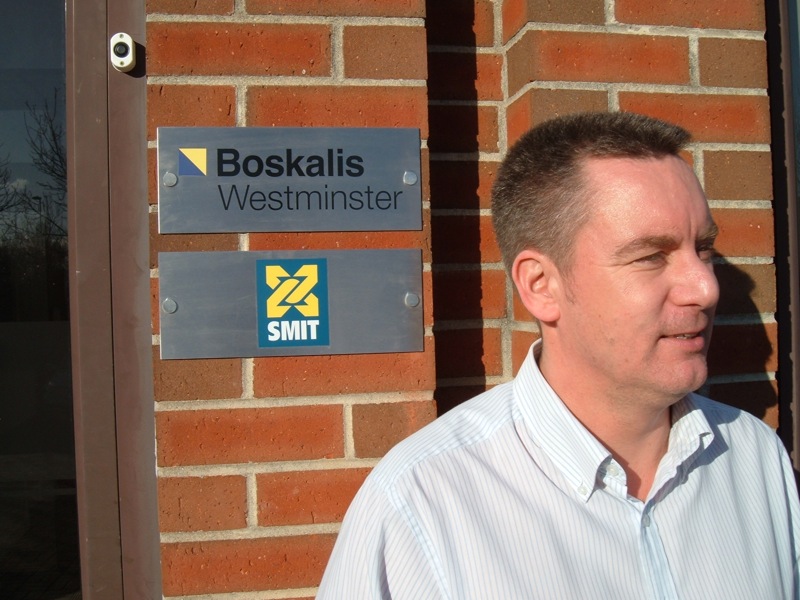 Each month, a colleague reports on his/her NINA activities. This month we hear from Neil Martin, SHE-Q Manager UK.

I recently visited some of the Smit crew in Plymouth, UK, to give a NINA Workshop – this crew’s first proper introduction to NINA. Waiting for me were ten crew members, seemingly quite relaxed, drinking coffee and sharing a joke or two. As I finished preparing, I looked up at my “audience” and could immediately sense some kind of anticipation, although I could not be sure at the time what its nature was. No more than five minutes into the workshop, the first underlying issues were voiced without restraint: “We always get the blame…!” Then, a lively 15-minute discussion ensued, which demonstrated the following: that time and again, at Boskalis, Smit or any other company, we assume certain issues are dealt with and solved. But… are they really? Do we, at times, move on too quickly and miss a point, thereby repressing a feeling or opinion?

After I explained what NINA really means – being responsible, communicating and listening, the workshop then took on a positive note, as the crew became aware of certain safety topics it faced. In fact, they immediately began to re-think some of the safety measures that were previously introduced, and a safer system of working was agreed by the end of shift.

In conclusion, don’t wait for a workshop. Take the opportunity to re-evaluate matters and speak up, whether you are part of the crew, work shoreside, are a manager or are managed, the NINA Values apply to everyone.

In the next edition: Frans Olsthoorn, Project Manager.