NINA Blog: This is Africa! 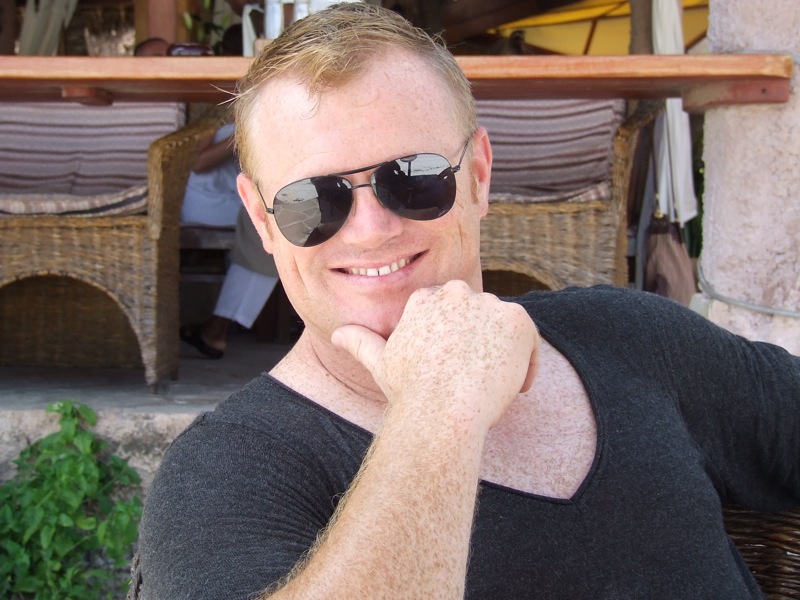 Each month, a colleague reports on his/her NINA activities. This time, we hear from Ronald Stegenga, who is a Project Manager in Kenya.

“T.I.A.!” (“This Is !”). Anyone who has worked in will be familiar with this slogan, but with NINA in mind it’s a slogan behind which we can never allow ourselves to hide. We recently completed a soil survey for a new project in. To take the offshore soil samples, we had to rely on a locally hired landing craft with a mobile hoisting crane. When I asked whether the crane was properly secured for work at sea, I was told I didn’t need to worry because they had been doing this ‘for years’. Whenever anybody says that to me, it makes me even more concerned. And it turned out I was right, because an inspection revealed that most of the anchor pieces securing the crane were welded to the wrong corner. As a result, the heaving of the ocean might have caused them to break loose while the vessel was at sea, in which case the crane could shift position or even fall overboard… After we explained the problem, the local welder set to work and we were eventually safe to set sail. As something to take on board, we introduced everyone to NINA and explained the greatest dangers. We still have to draw people’s attention to their behavior on a daily basis, however. Problems range from the reckless operation of a hoisting crane to warning the deck hand standing in the line of fire. It’s also a case of encouraging local crew members who give their own input on safety matters. The result was a lot of sand and an accident-free job!