Learning from an accident 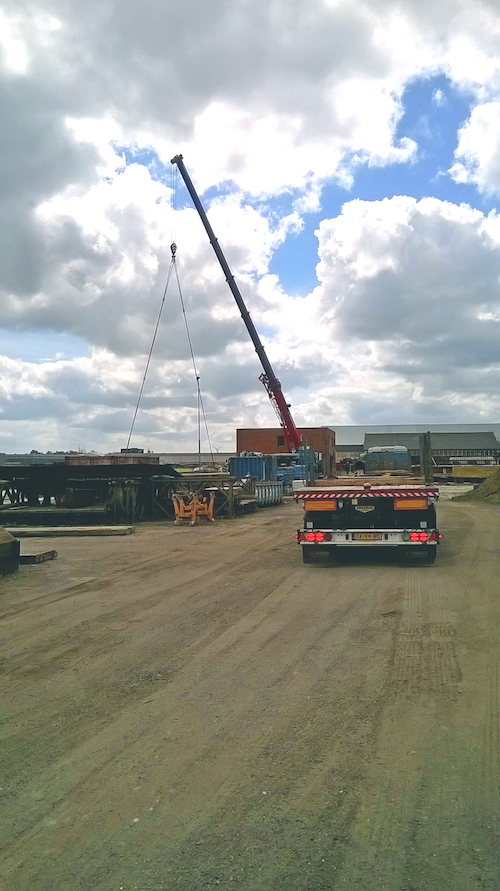 Carpenter Reijer Beets was trapped when he was unloading steel pipes. He sustained a heavily bruised hand and a broken finger. In an evaluation meeting all parties involved could tell their side of the story.

“Each party’s input contributed to unfolding the full picture”, says Barry van der Zee, Project Manager IJsei, Netherlands. “The unloading wasn’t going smoothly; the chain almost got caught once already. But no one said ‘Stop, we should tackle this in a different way’. People keep putting the planning above everything else. That’s an important lesson: you have to make the problem significant enough. And if there’s no response from your direct superior: take it a step higher.”

Assistant Foreman Tom Gerats: “Everyone was open to each other’s stories. The conclusion was that it had not been necessary for this cargo to use such heavy chains; light-weight hoisting belts would have been sufficient. This could have prevented the accident. I’ve learned from this to continue asking questions prior to any job.”